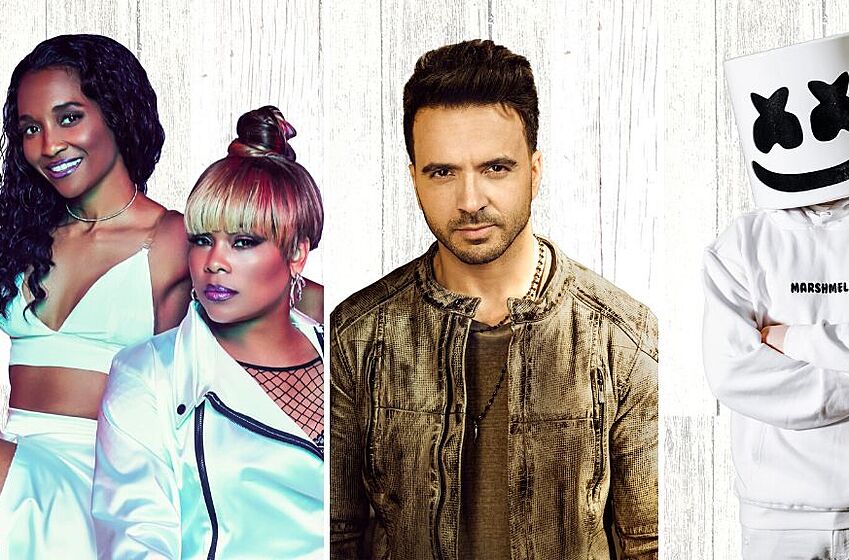 The good times will definitely roll at Universal Orlando’s Mardi Gras celebration. For its 25th anniversary, the theme park is definitely hitting a high note.

Have you been to Universal Orlando Mardi Gras? The annual family friendly Mardi Gras celebration at the popular Universal Florida theme park is marking its 25th anniversary this year. And while fan favorite floats, parades and food will return, the concert line-up for the special anniversary is totally epic.

The diverse line-up crosses all genres, decades and musical styles. In a way, it can be a great way to be introduced to a new artist, rediscover an old favorite or maybe give the younger guests an opportunity to hear one of the greatest performers of all time.

The complete line-up includes the following:

Every year, Universal Orlando looks to the Mardi Gras stage as a way to celebrate the music that brings people together. While the classic Mardi Gras line says let the good times roll, the special concerts are a huge celebration for all the theme park guests.

Looking at this year’s line-up, it hard to pick which performer will be the must see concert. For the younger crowds, Marshmello and Luis Fonsi will probably be the top choice.

It will be interesting to see the Marshmello performance. Given the dance vibe to his concerts, no one will be sitting on the lawn. And, maybe there will be a special guest joining him on stage. Still, no one will really know what he looks like under that mask.

Given the resurgence of everything 90s, TLC will definitely be a top choice for many guests. From the classic “Waterfalls” to “No Scrubs,” the female group set a tone for pop culture. For many people, those songs were the soundtrack to their childhood.

Probably the most astonishing performer on the line-up is the legendary Diana Ross. In some ways, this concert should be on everyone’s must see list. How often does the iconic Ms. Ross take the stage? Even if she isn’t part of your favorite music genre, she is a performer to see at least once in your lifetime.

Lastly, it is amazing that The Roots kick off this year’s festival. Given that their concert will be held during the inaugural Running Universal event, the lawn will definitely be packed. Maybe someone will get them to rap the safety instructions live.