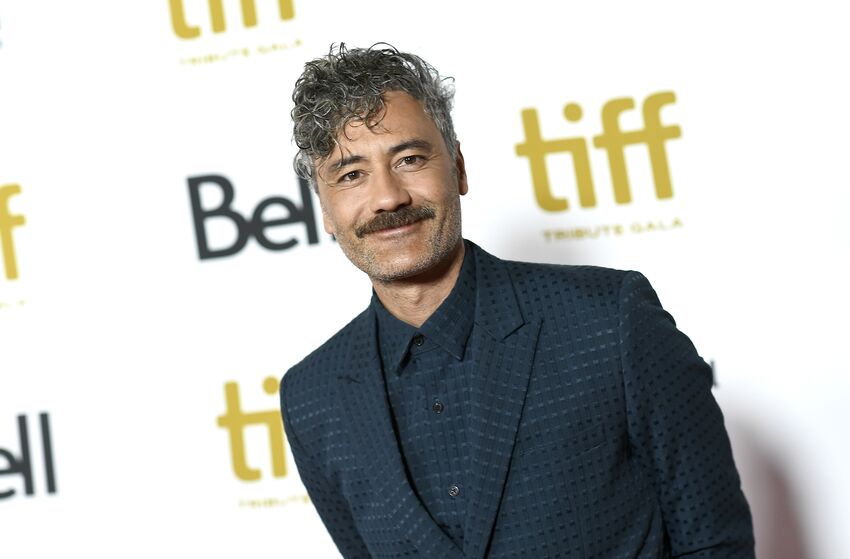 Dark Arts at Hogwarts Castle casts a sinister spell on Universal Orlando by Cristine Struble
Artemis: If you want to fall in love with Lindsey Stirling, start here by Meg Dowell

Equal parts touching and hilarious, Taiki Waititi roasts Nazism and all doctrines of hate in this compelling and timely satire.

When actor Jack Benny took his father to the premiere of To Be or Not to Be in the midst of World War II, his father walked out. There are some things you just don’t joke about, he said, and the image of his son wearing a Nazi uniform in a comedy was too much to bear. It’s funny how little things change.

Jojo Rabbit is, on the face of it, a hard sell. A movie about a child Nazi with an imaginary Adolf Hitler as his best friend? In this economy? The resurgence of Nazism is one of the most disturbingly unexpected turns of the early 21st century, and the threat needs to be taken seriously, not played for laughs. Right?

Taika Waititi disagrees. His approach is instead to shine a light on a very dark ideology, and by doing so, he exposes the emptiness and inherent absurdity of a belief system built on hate. There’s nothing so dangerous to an extremist group as being treated as a joke rather than a threat, laughed at with derision by the masses.

Jojo Betzler (Roman Griffin Davis) is a scared little boy in a Hitler Youth uniform, made into a true believer by his desperate desire to belong to a community, something largely absent from his life. He lives alone with his mother (Scarlett Johansson) who is frequently out of the house on mysterious errands. His sister Inge is dead, and his father has been away for so long no one really believes he’s coming back. It’s understandable that he would turn to the Hitler Youth for companionship, even if it is accompanied by merciless bullying, anti-Jewish propaganda, and the occasional mishap with a grenade.

But everything changes when Jojo discovers Elsa (Thomasin McKenzie), a Jewish teenager hiding within the walls of his home. After interacting with her for even a short time, it becomes embarrassingly obvious that what Nazi doctrine says about the Jews is patently impossible. To hate based on race and religion requires so much mental gymnastics that even a ten-year-old who still needs help tying his shoelaces can begin to have doubts.

Waititi, himself a Jewish indigenous person, expertly navigates through the potential minefield of building this type of satire. He treats the Holocaust and Elsa’s character in particular with respect and empowerment, creating in Elsa a mischievous, catting high schooler who would never view herself as a victim. Her situation is heartbreaking, and we feel empathy for her, not pity. You get the sense that she wouldn’t tolerate it if you did feel pity. Despite Jojo Rabbit’s status as a satire, there are real emotional gut punches along the way, moments that Waititi calibrates as deftly as he does the more comedic elements.

He succeeds here because he turns his satirical gaze directly where it belongs. His highest-ranking Nazi (Sam Rockwell, who by this point appears to have cornered the market of racists with a heart of gold) is a failed field commander who has been demoted to glorified babysitter for the Hitler Youth, surrounded by a sycophantic Alfie Allen and Rebel Wilson as a true believer with increasingly outlandish horror stories of Jewish misdeeds.

The Fuhrer himself is portrayed as wildly insecure and emotionally stunted, to the point where during the span of the film, Jojo has matured well beyond his imaginary Hitler. The Nazi regime is failing so badly by the end of the film that they’ve resorted to sending 11-year-old boys into the theater of war to face the machine guns wearing cardboard armor.

So again we come back to the original question: When is it ok to joke about our enemies? Whenever we have the opportunity to make them ridiculous, and especially when we have a director like Taika Waititi leading the way.

Jojo Rabbit hits theaters on October 18. Do you plan on seeing it?